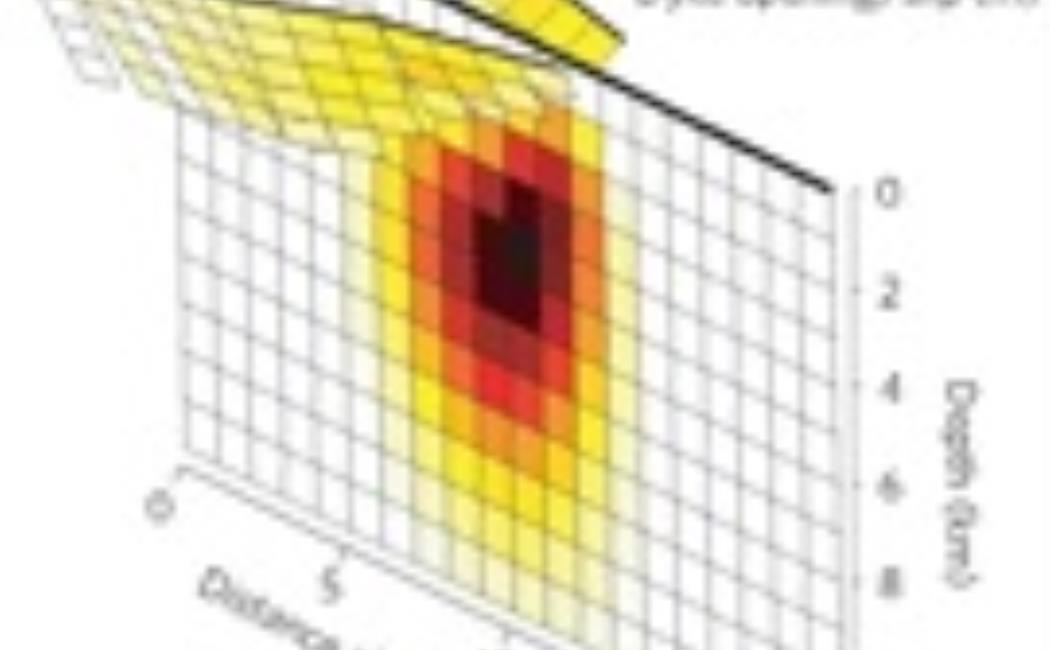 Geodetic measurements play an important role in monitoring active volcanoes.  Many different geodetic methods are used on volcanoes, GPS, leveling measurements, tilt-meters and strain-meters to name a few.  InSAR imaging has also proved extremely successful on volcanoes where deformation is often localized and spatially complex.  In addition, InSAR does not require any fieldwork, is inexpensive, and has the potential of monitoring volcanoes globally.

We have been using InSAR to study a number of volcanic processes, such as magma accumulation, dike intrusions, trapdoor faulting, and lava-flow compaction.  The focus during the past years has been the volcanoes in the Galapagos, which are so active that they are like a natural laboratory for studying a variety of volcanological phenomena.

More recently we have been studying volcanic areas in Saudi Arabia and Yemen.  Harrat Lunayyir, one of the volcanic fields in Saudi Arabia, reawakened in April 2009 when a swarm of earthquakes started.  The activity steadily increased until 19 May, when a magnitude 5.7 earthquake took place, causing some structural damage in the neighboring town of Al-Ais.  This prompted the Saudi authorities to evacuate over 30000 people from the region for over 2 months.

In collaboration with the Saudi Geological Survey we studied this activity using InSAR and found that the seismicity was caused by an ascending magma dike intrusion that almost made it to the surface to initiate an eruption.  The dike came within only 2-3 km of the surface, causing extensive faulting and cracking of the ground.

We are also studying the 2007-8 volcanic eruption of Tair island in the south-central Red Sea and other volcanically active areas in the region.