Every three years the CDI group runs a campaign GPS geodetic survey in North Iceland to study ridge-transform interactions and interseismic deformation near the Husavik-Flatey transform fault. Iceland is one of very few places where processes related to mid-ocean ridges can be studied on land, as most ridge systems are far away in the middle of the world's large oceans. In North Iceland, the mid-Atlantic ridge has a 100 km offset, giving rise to large earthquakes, up to magnitude 7. This area is therefore ideal to study how ridges and transforms interact. Last GPS campaign survey was in 2013 and the 2016 survey was completed successfully in the period from 31 July to 18 August. Four participants were from the CDI group at KAUST (Sigurjon Jonsson, Joel Ruch, Hannes Vasyura-Bathke and Scott Berdahl), one from University of Iceland (Tim Sonnemann) and one from IPG in Paris (Remi Matrau). 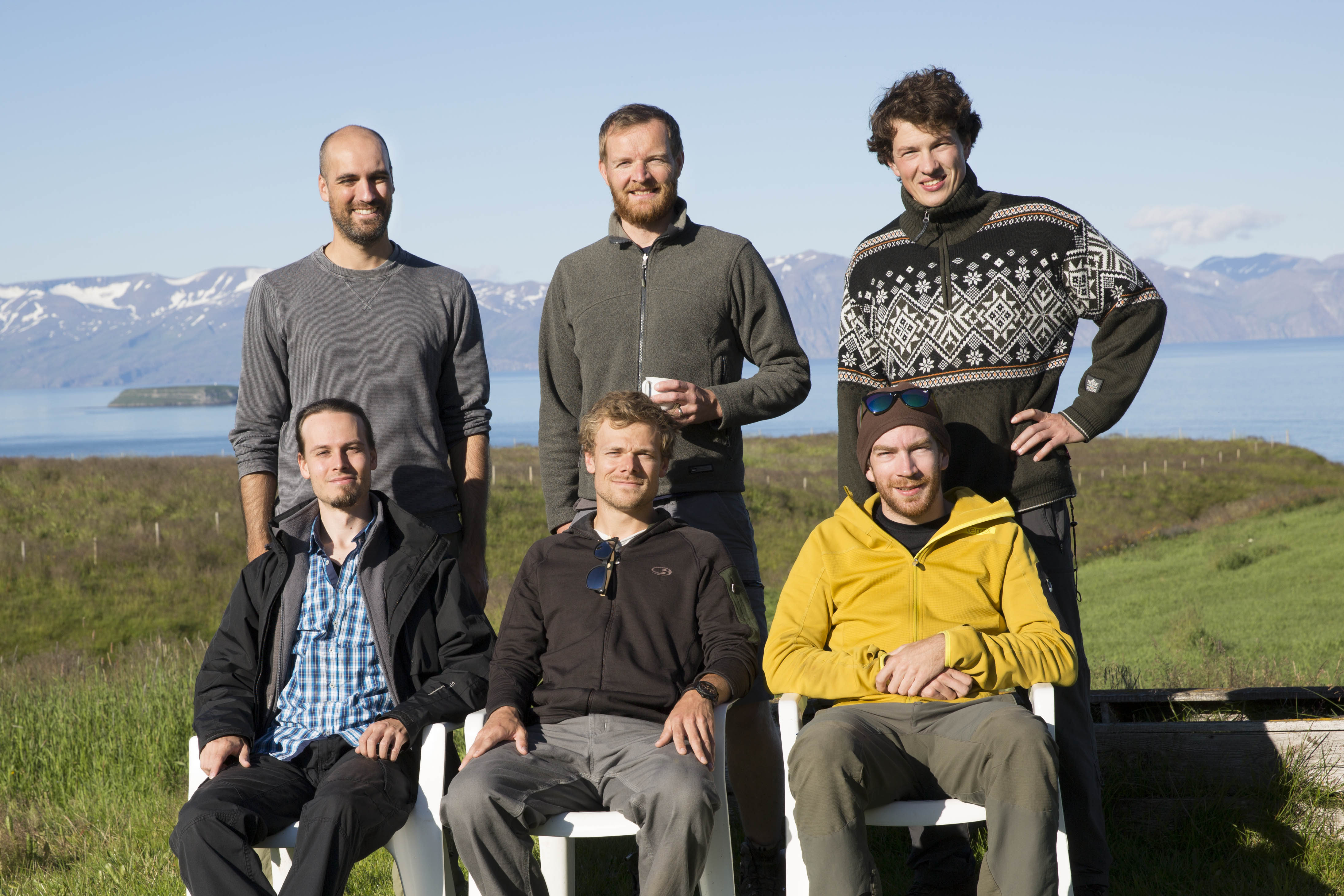