​A new continuous GPS station has been installed in north Iceland as a part of the 2018 field season. The station is located on a remote island called Lágey, one of two Mánáreyjar islands north of Iceland's north coast. This station is going to give good information about the activity of the Grímsey Oblique Rift, one of the two major seismic zones of North Iceland, and will play a part in Rémi Matrau's PhD project at KAUST. The site installation is a result of a collaborative effort between KAUST and the Icelandic Met Office. 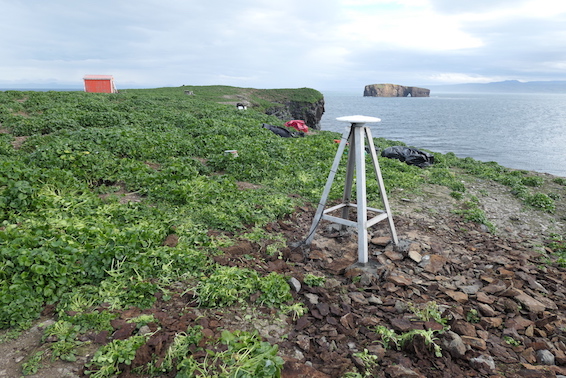 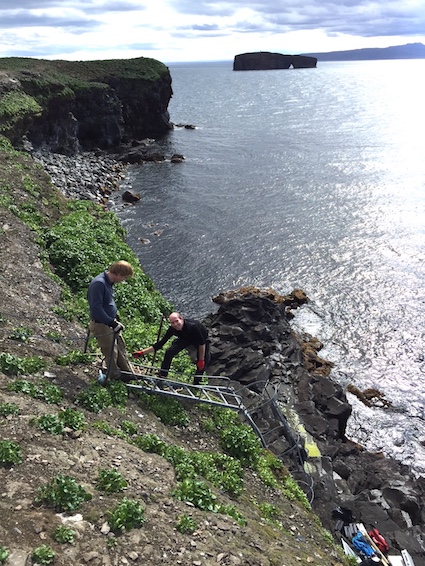 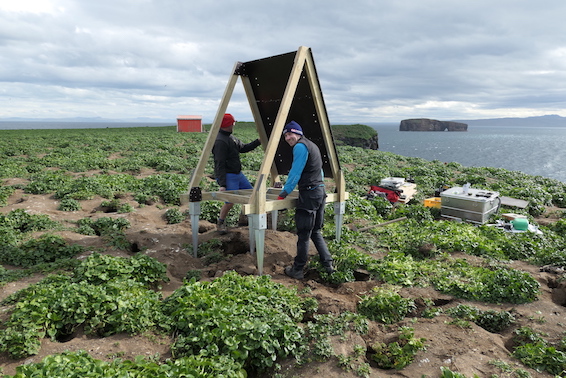